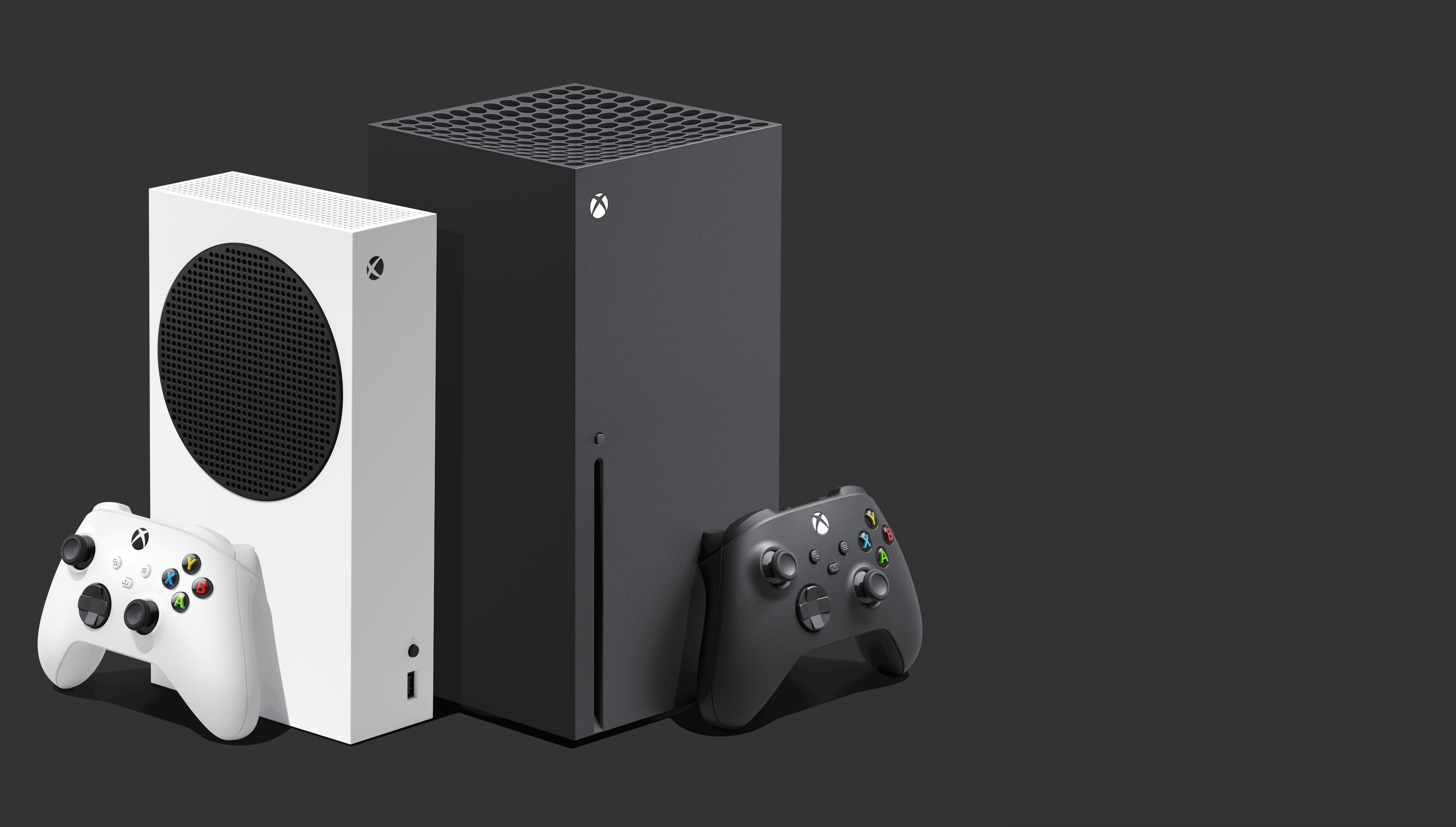 Microsoft’s Xbox, initially released in 2001, is a game console that has evolved to include and center around home entertainment. One of its recent iterations, the Xbox One, focused heavily on digital downloads as opposed to physical media.

In an industry that’s made physical media the norm for games, how do we make a large online digital library the new standard for Xbox users? How do we empower the user to subscribe on a monthly basis at a fraction of the cost of an individual title for access to the majority of available games?

With some basic options for the platform already in place, what did success look like for the challenge presented?

My initial participation started mid-process from above, after business goals and feature maps were developed, by providing the basic layout for the Game Pass home page on the console, and visualizing the feature areas and potential variations. What kind of content? In what priority? How do we establish visual variance to keep the user’s eye moving down the page and to urge the user to continue discovery.

There was also secondary goals of providing a surface for Editorial and Marketing to populate modules with content by developing different options and templates. The variety allowing an ever changing visual to indicate to users that content is always refreshing and updated.

Putting it all together

Xbox Game Pass initially launched in February 2017, with a limited catalog and with the UX we developed. The resulting user feedback was positive, barring some initial growing pains that were addressed in bugs, and feature additions in the following months.

One of the major features that Game Pass subsequently required was the development of the Flash Card, which I also helped develop.

In January of 2021, Game Pass had reached 18 million monthly subscribers and has become an integral part of the Xbox experience. As of today, monthly active users has exceeded 25 million, and continues to grow.